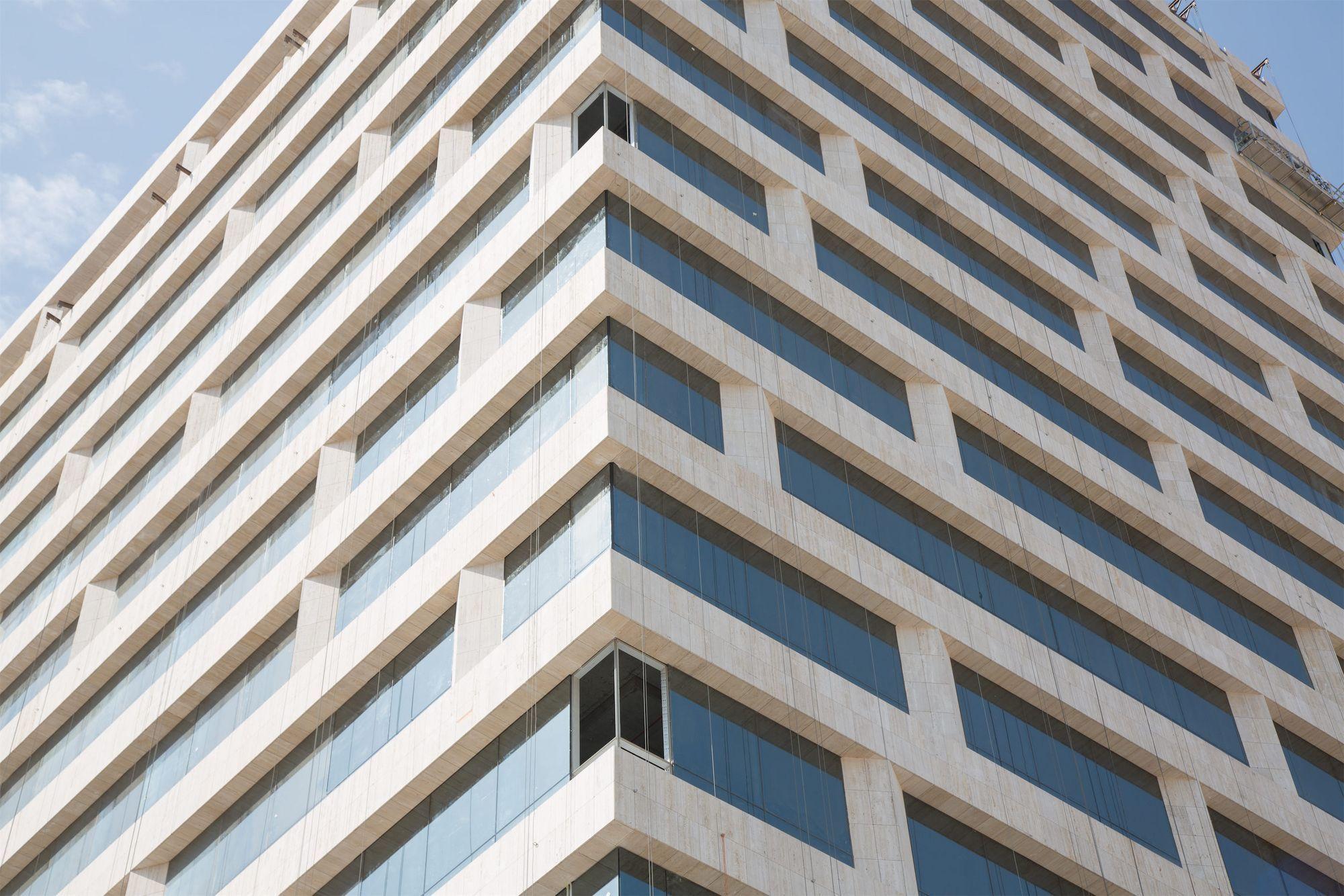 Ajial in Kuwait has become synonymous with elegance, luxury and attention to detail in the real estate business. With over 15 years of a strong, customer-focused approach and the continuous quest for world-class quality, Ajial has been able to attain and sustain leadership in all major commercial lines of business.

The establishment of Ajial Real Estate and Entertainment Company was commissioned by Kuwait National Cinema Company to develop modern facility centers in the historical locations of some of Kuwait’s earliest built cinemas. The vision of the pioneers who established Ajial was to build Kuwait as a center of modern facilities and amenities for its people. A place, not only where buildings were constructed, but as the name “Ajial” suggests, “Generations” of people shall enjoy and value the contribution this company has made proudly for the people of Kuwait.

Ajial Real Estate and Entertainment Company is a shareholding company established on 26 October 1996 and was listed successfully on the Kuwait Stock Exchange on 10 May 1997 with a total paid up capital of 17.64 million Kuwaiti Dinars.

In 2005, Ajial secured its second license to operate another cinema company in Kuwait and established the Al Hamra Cinema Company to provide wing to wing management and operational expertise in the entertainment sector.

Ajial has charted its next growth steps to consolidate its position in Kuwait. Already a major player in the country, it is now focusing on strengthening its lateral and vertical business drivers. These include development of innovative business strategies, strengthening its professional resources, and driving market penetration with an ear-to-the-ground approach that is adaptive to local market needs.

To create and sustain world-class real estate concepts and services that exceed customer expectations in Kuwait. We will achieve so with the utmost integrity, respect, and passion.

Ajial is committed to creating an environment that will challenge industry standards to provide sensible and smart solutions to meet the ever-changing needs of our customers, business partners, and employees.

Ajial aspires to be the preferred choice of “generations” to build towards a better Kuwait that we can all be proud of.

Send us an inquiry!